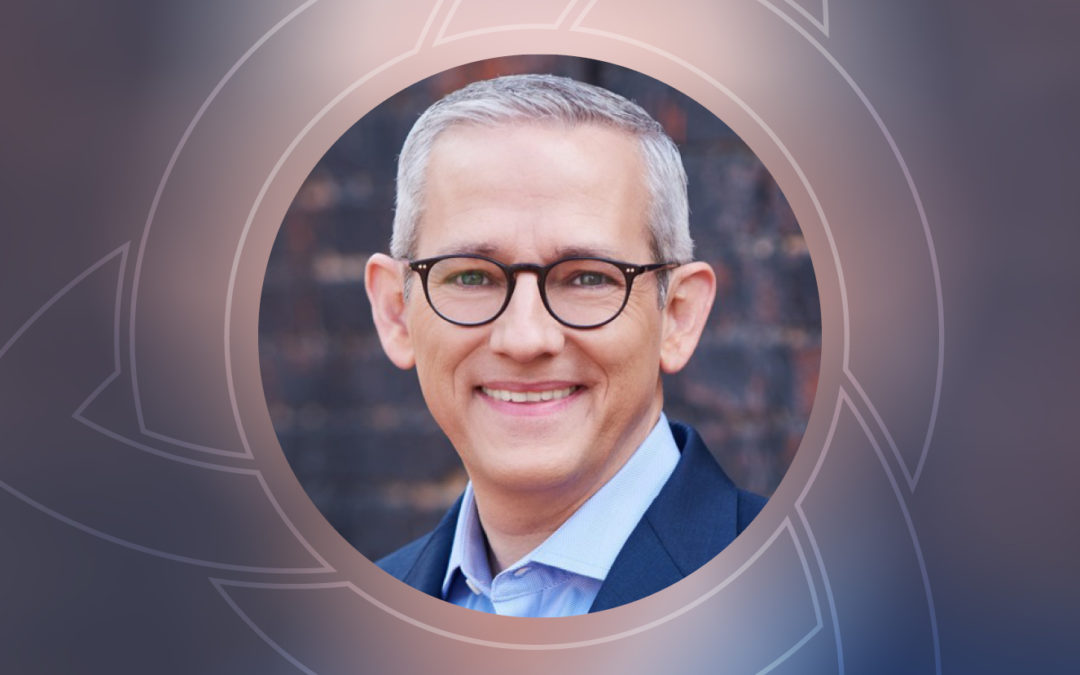 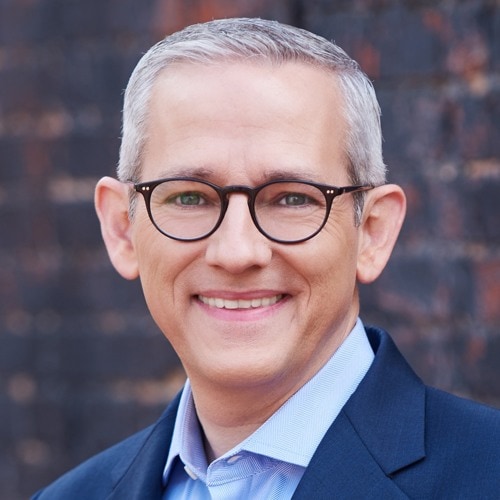 Author and Former CEO of 40 Days for Life, David Bereit is an experienced leader, an inspiring communicator, and strategic advisor to pro-life leaders and organizations around the world.

David started and led the global 40 Days for Life movement through its first decade, mobilizing 750,000 volunteers in more than 700 cities across all 50 America states and dozens of nations, whose prayers and efforts have saved 14,643 children’s lives, brought 177 workers out of the abortion industry, and closed 96 abortion centers. David recently stepped away from his role as CEO of 40 Days for Life to pray and plan for a new ministry project, which will be announced soon.

David is an internationally sought-after keynote speaker, and his presentations in more than 550 cities around the world have inspired audiences as large as 70,000 people. David’s work has been featured in nearly every major media outlet, including coverage on CNN, ABC, NBC, CBS, Fox News, HBO, hundreds of radio programs, and over 100 newspapers, including The New York Times, The Washington Post, and USA Today.

David has advised many of today’s most successful pro-life leaders, helping hundreds of organizations increase their life-saving impact, and raising more than $55 million for pro-life causes. David has been joyfully married to his best friend, Margaret, and live outside of Washington, DC.

Book David for your event

Thank you for your interest in bringing David to your next event!  He will respond promptly with his availability, and any additional questions.