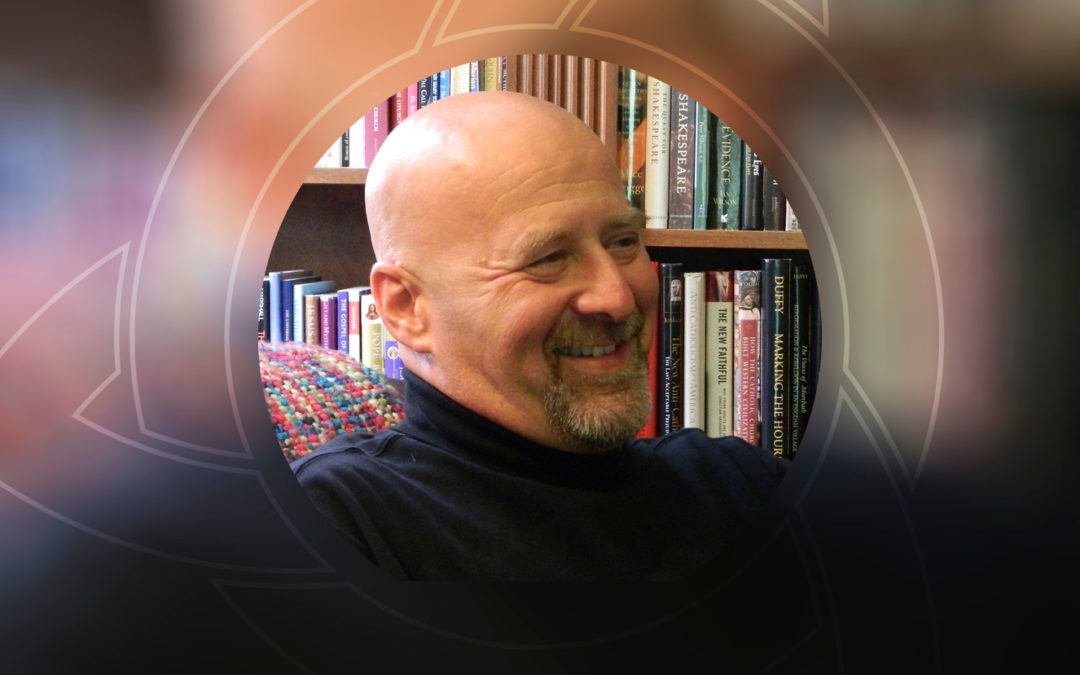 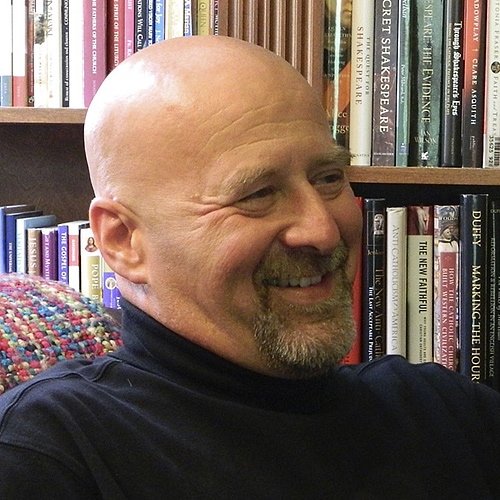 A former Anglican now Catholic Priest, Fr. Dwight Longenecker is an author of 20 books, and a regular speaker at Men’s Conferences, lead parish missions and retreats and Diocesan events.

I was brought up in an Evangelical home in Pennsylvania. After graduating from the fundamentalist Bob Jones University with a degree in Speech and English, I went to study theology at Oxford University. Eventually I was ordained as an Anglican priest and served as a curate, a school chaplain in Cambridge and a country parson on the Isle of Wight.

Realizing that the Anglican Church and I were on divergent paths, in 1995 I and my family were received into the Catholic Church. For ten years we continued to live in England where I worked as a freelance writer and charity worker. Then in 2006 the door opened to return to the USA and be ordained as a Catholic priest.

I now serve as Pastor of Our Lady of the Rosary Church in Greenville, South Carolina.

I speak on a variety of topics. Many groups ask me to tell how and why I went from being brought up in a very Evangelical home and attending Bob Jones University to became a Catholic priest.

This is a great topic for young people who are facing questions about the faith and the reliability of the Scriptures. The speaking engagements I like most are parish missions. This is a great chance to meet ordinary Catholics and help inspire and enliven their faith. 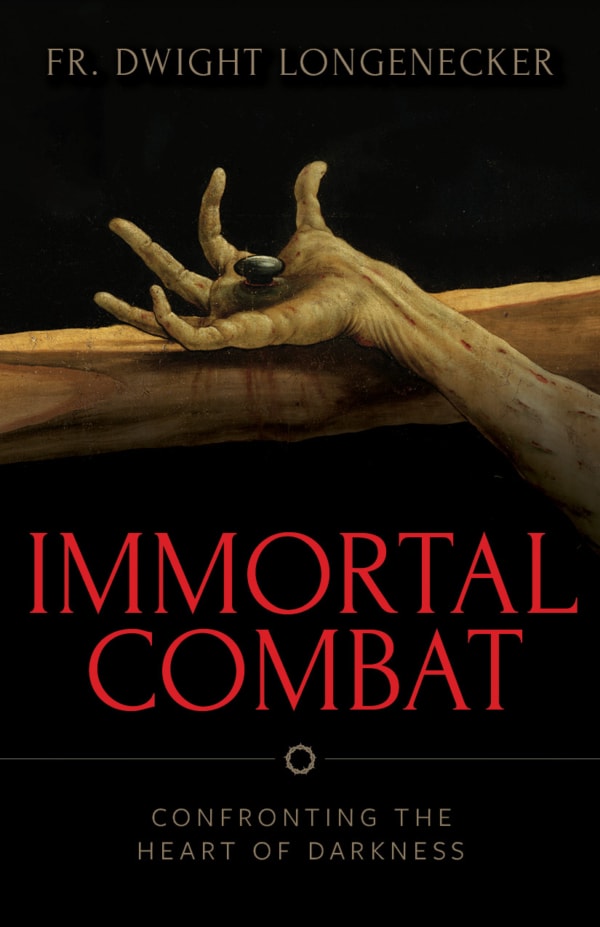 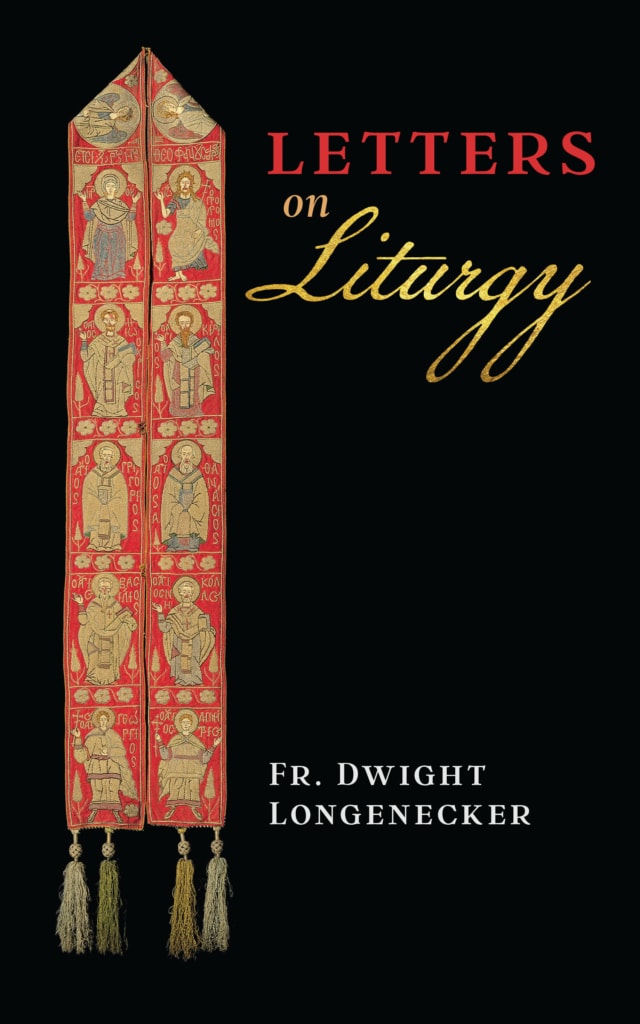 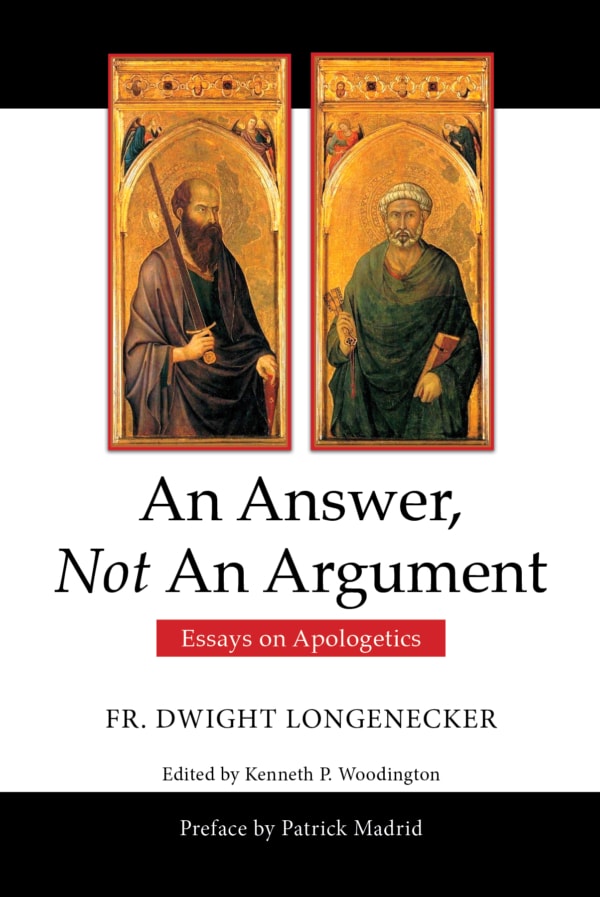 Book Fr. Dwight for your event

Thank you for your interest in bringing Fr. Dwight  to your next event!  Father will respond promptly with his availability, and any additional questions.