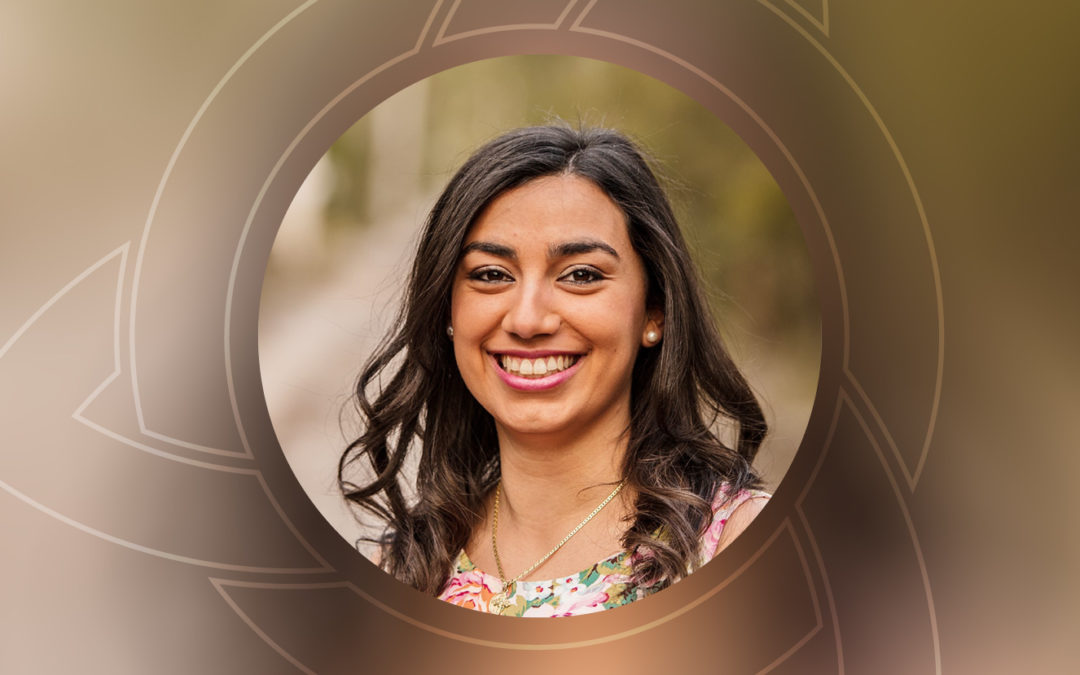 Theology of the Body ⋅ Saints ⋅ Adults

Madeleine is the co-founder of Fire Up Ministries. She is also a high school teacher, Theology of the Body enthusiast and most importantly a wife and mother.

Madeleine Carrington was born and raised in Sydney, Australia. She completed a Bachelor of Arts (Theology and History) and a Bachelor of Education at the University of Notre Dame Australia.

Madeleine fell in love with the teachings of Saint John Paul II while she was studying at Notre Dame. She was inspired to be a missionary after attending the annual March for Life in Washington D.C in January 2012.

In August 2013, she moved to Philadelphia in the USA to dedicate a year of her life speaking to young people about the pro-life and chastity message. She has worked as a High School Teacher for a number of years and co-hosted a Chastity series on the Voice of Charity radio station. Madeleine has spoken to thousands of young people in America and across Australia.

In 2019 they welcomed their first Son Joseph Kolbe.

Support Simon at any level to join his community!

Discovering your Call to Sanctity

In this talk Madeleine will help you discover that every person is created for heaven and designed to be a saint!

This talk is designed to explore Saint John Paul II’s teaching on The Feminine Genius.

Beauty will save the world!

This talk will explore the depth and vastness of the concept of beauty as an intricate and complex wonder that speaks to the core of the human heart.

Relationships, sexuality and marriage are hot topics in our society. The Church has a store not only of ancient wisdom but also of new and fresh insights into these vital issues. It is encouraging and exciting to see young people rise up with a passion to share the beauty and inspiration of Catholic teaching on these issues. It is young people sharing with their own generation that is most effective. I was delighted to have Simon and Madeleine speak to the young people in Hobart. I thank them for their commitment to offer young people the Gospel of truth and life.

I am pleased to give my endorsement to Fire Up Ministries. In a culture of hedonism and great moral confusion, there is real need for clear markers on how to foster healthy personal relations. Fire Up Ministries is a great aid towards helping people in their apprenticeship of living the full demands of their faith.

I congratulate Simon and Madeleine Carrington on this initiative and very much look forward to following, with interest, the growth and accomplishments of their good work.

Madeleine Carrington is an anointed speaker and a dedicated servant of Jesus Christ. Her address to the youth at the Chosen Youth Retreat 2018 was saturated with the Spirit-filled word of God. I was especially impressed by her direct, no-frills approach. The success of her message derived from the quality, faithfulness, and relevance of its content, along with the transparency of her presence, without the glitz and glamour of a showy media performance. Integrity, conviction, humility, and joy: these are the words that best summarise what I heard and witnessed that day. She and Simon make a wonderful team. May the Lord bless all their endeavours in his name.
Read more Reviews
Listen to the Podcast
Visit Shop

Book Madeleine for your event

Thank you for your interest in bringing Madeleine to your next event!  Madeleine will respond promptly with her availability, and any additional questions.