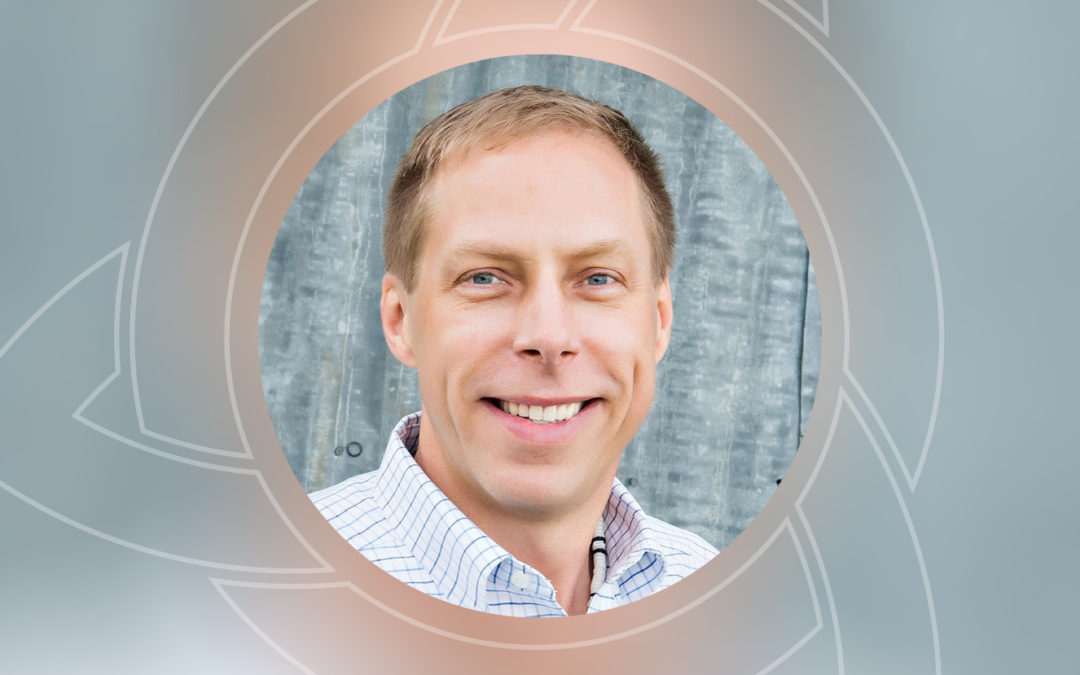 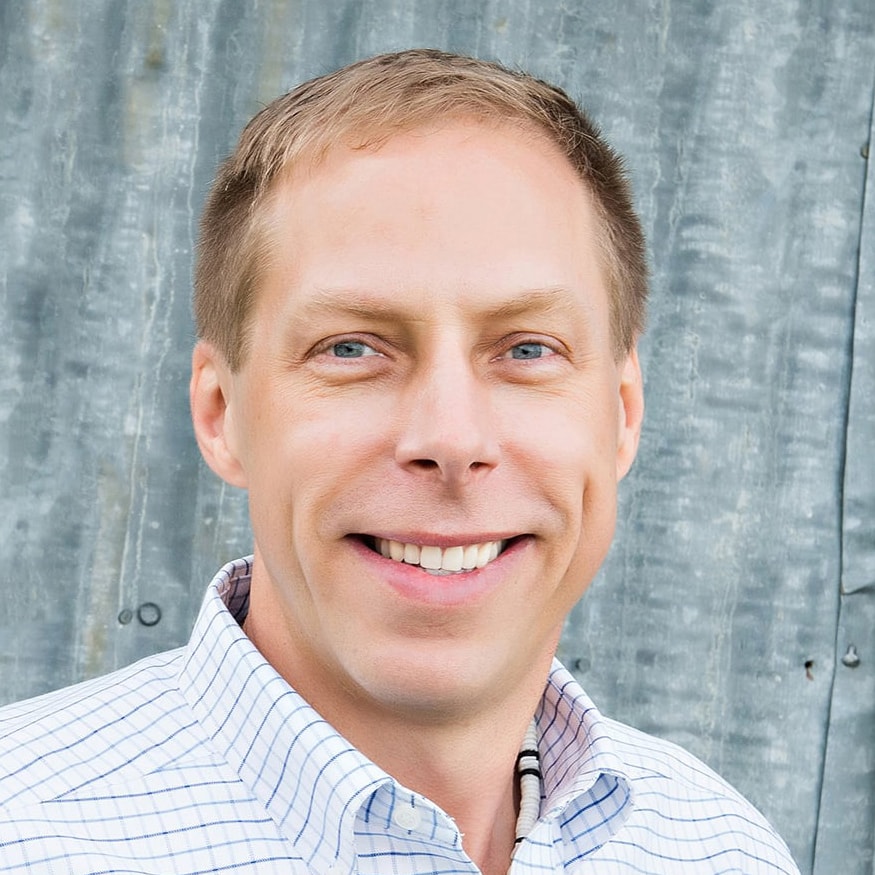 Patrick Novecosky is an award-winning author and journalist with a passion for the New Evangelization and Pope St. John Paul II, whom he met five times.

Patrick Novecovsky is a dynamic and effective speaker with nearly two decades’ experience informing and entertaining audiences across North America. He began his career behind the microphone with several stints as a stand-up comedian in college. However, when God called him to a life of lay ministry in the Catholic Church, his writing and speaking career took a radical turn. His riveting testimony has drawn praise from a wide range of audiences, including clergy and bishops.

Patrick is one of America’s most accomplished young Catholic communicators. The winner of more than two dozen awards from the Catholic Press Association of the United States, Patrick has written for some of America’s top Catholic publications including the National Catholic Register, Our Sunday Visitor, Catholic Digest and others.

In 2007, he received the coveted Bernadin-O’Connor Award for Pro-Life Journalism from Priests for Life. Throughout his 25-year career, Patrick has edited and written for magazines and newspapers across North America and Europe. He has been published in five languages. Patrick is Managing Partner at NovaMedia. He previously served as Legatus Magazine’s Editor-in-Chief for 12 years.

Born and raised in Saskatchewan, Canada, Patrick earned a Bachelor of Arts from the University of Saskatchewan and was trained in print and broadcast journalism at the Southern Alberta Institute of Technology. He’s traveled to 26 countries and was blessed with the opportunity to kiss the ring of Pope St. John Paul II four times, and he made Pope Francis laugh out loud.

Patrick serves on the boards of the Catholic Leadership Conference and JMJ Pregnancy Center. But most importantly, he is a husband and father of five beautiful children. 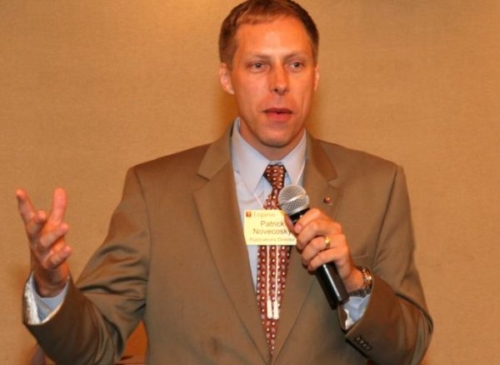 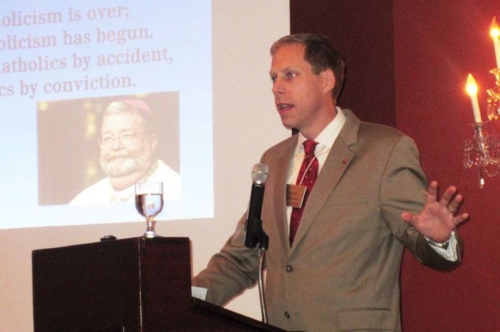 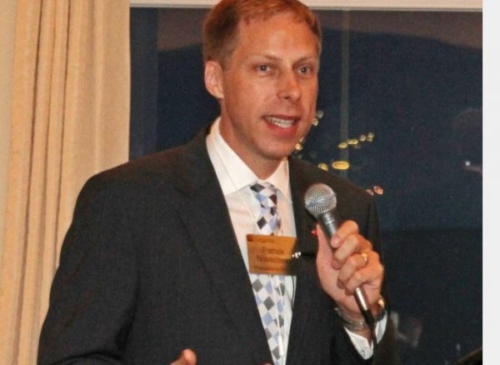 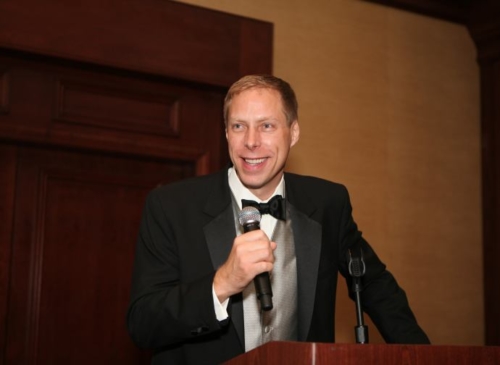 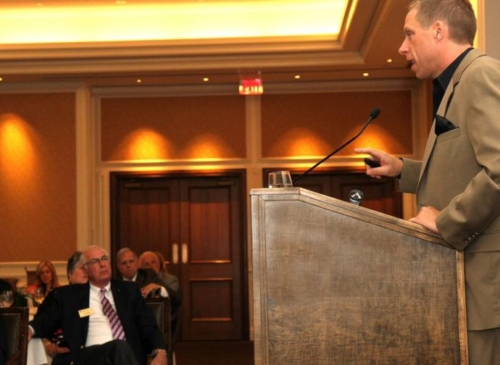 From his humble beginnings as the son of a military officer in Poland, Karol Józef Wojtyła went on to change the world as Pope John Paul II.

With his wisdom, charm and charisma, he drew some of the biggest crowds in human history. But with the power of the Holy Spirit and divine grace, he breathed new life the Catholic Church and the world along with it.

Patrick Novecosky, who met the new saint four times and attended his canonization, talks about the Pope’s legacy and how he paved the way for Popes Benedict XVI and Francis — and he counts down the Holy Father’s Top 10 gifts to the Church.

9 Ways to Defeat the Culture of Death

With the Culture of Death pressing in on us, being a faithful Catholic may seem a daunting task.

But St. Paul reminded Timothy to “fight the good fight” and preach the word “in season and out of season…for the time is coming when people will not endure sound teaching.”

That’s the world we live today! This inspiring talk will help you engage the culture and make a difference by stressing the basics — learning, living and spreading the faith.

Finding Truth in an Age of Fake News

If you’re a news junkie–or even if you’ve cut the cable–you know that the news business has become highly politicized.

But liberals and progressives tag conservative media as biased, too. So whom should you believe? Patrick cuts through the noise with some solid tips on how to tell fact from fiction. 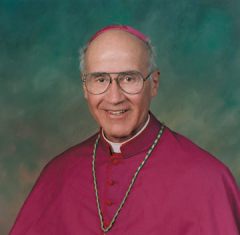 “Patrick’s use of analogies and subtle humor interspersed throughout his message made it a delightful experience. The old adage ‘still waters run deep’ is quite appropriate in the case of this young journalist. Accordingly, I have no hesitation in recommending Patrick Novecosky for an audience that wishes to deepen their faith or to receive practical insights on timely issues.” 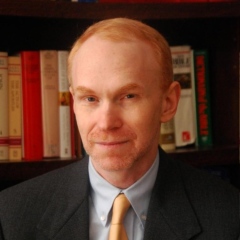 “Patrick is that rare combination of Catholic speakers. He not only knows the Catholic Faith with depth and experience, but he also has a true gift for articulating it in an interesting, exciting, and enjoyable fashion.” 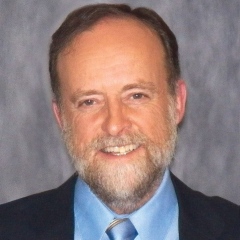 Vinny Flynn, Speaker and Author of “Seven Secrets of the Eucharist”

“Patrick’s excitement and conviction about the Faith is contagious, and his talks are a refreshing blend of solid Catholic teaching, easy-going delivery, and delightful touches of humor.” 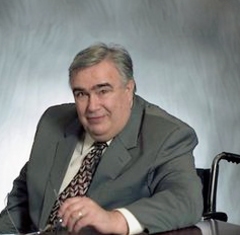 “Nice voice, meaningful content. Good choice of topic, memorable remarks. You did a wonderful job of exhorting us. Keep up the good work!” 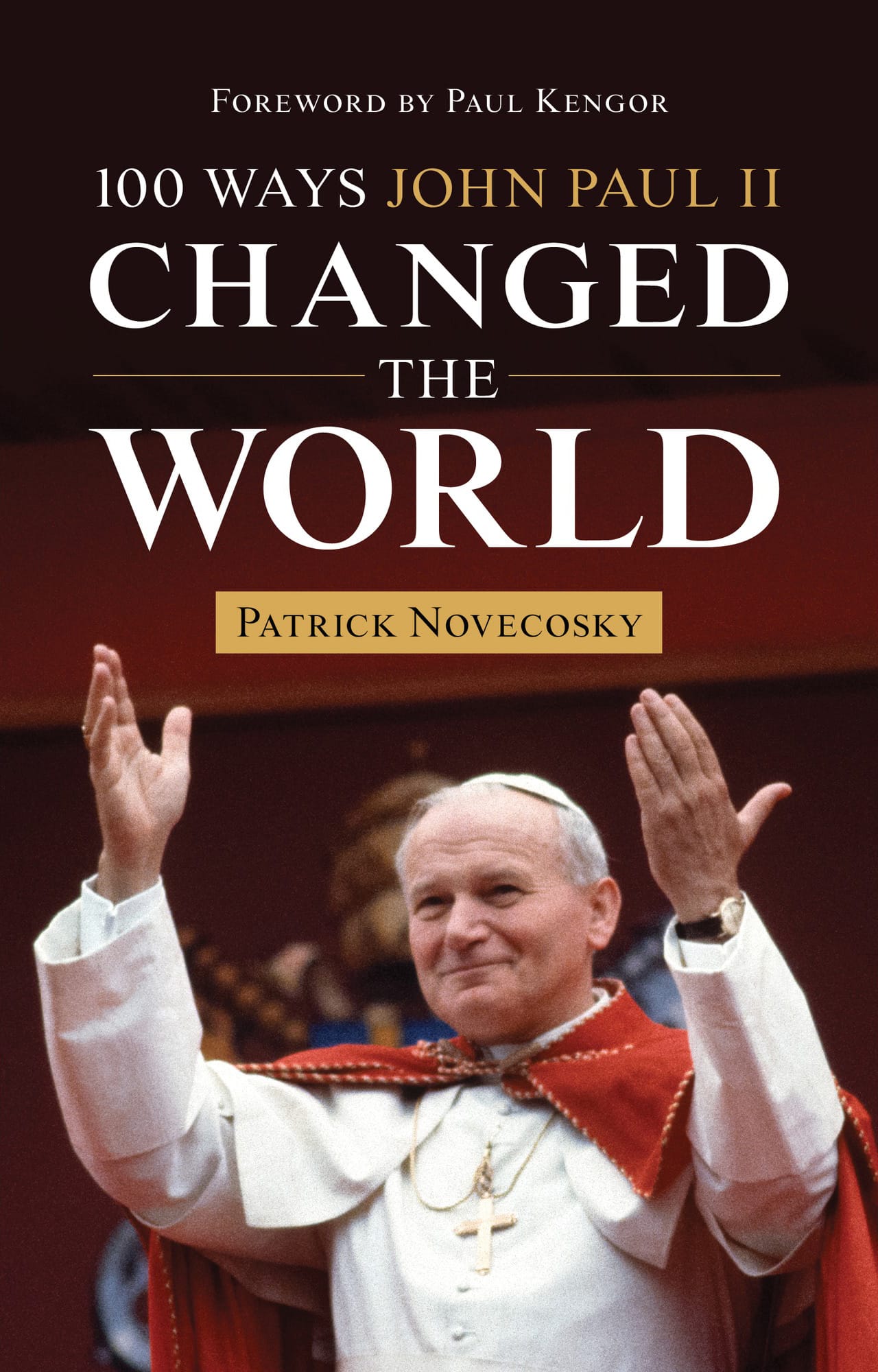 John Paul II changed the world forever in many ways; this book describes 100 of the most important. Each of the 100 accomplishments, teachings, or stories about John Paul II is fascinating, providing a glimpse into the astounding life and impact of this great and beloved saint.

Book Patrick for your event

Thank you for your interest in bringing Patrick to your next event!  Patrick will respond promptly with his availability, and any additional questions.