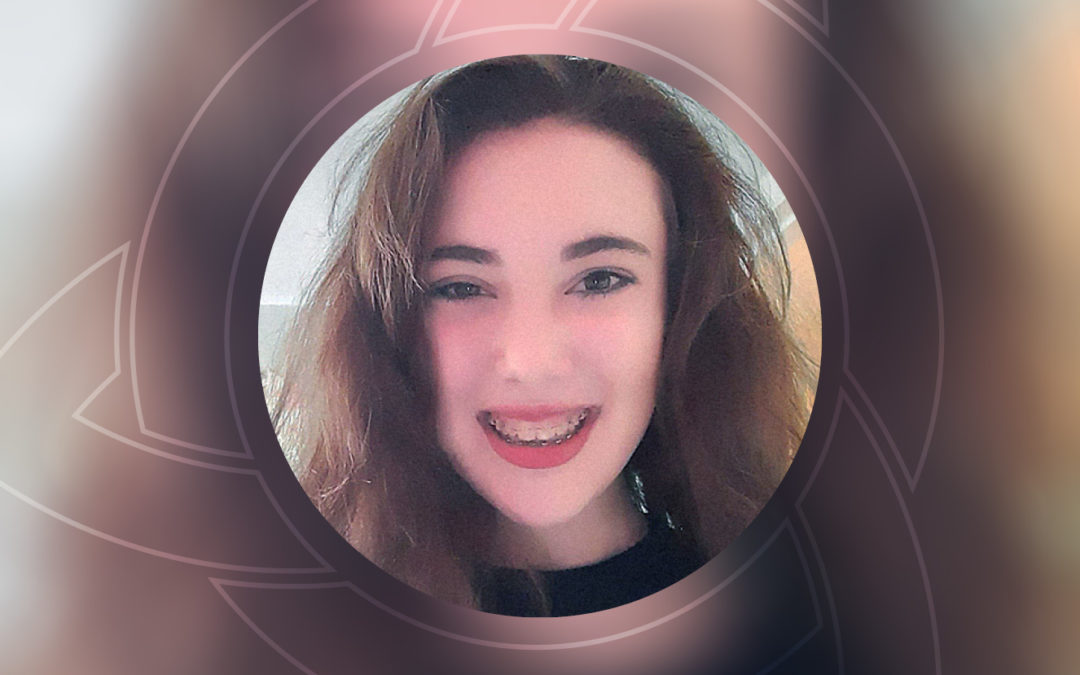 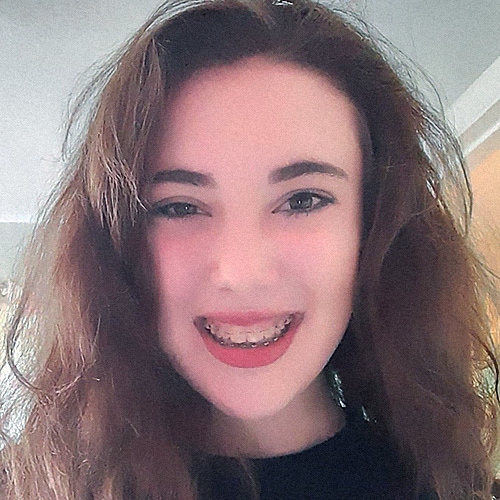 A young Catholic, Sophia Latino works to inspire young women to connect more authentically, to form faster friendships in Christ. She has volunteered for camps, pilgrimages, and retreats, and is heavily involved in her Youth Group and Choir.

Sophia Latino is a striving young Catholic woman who desires to bring her fellow women into a closer relationship with Christ and Our Blessed Mother. She works to inspire her fellow young Catholic women in how they speak, talk and present themselves as a woman striving towards ultimate heavenly achievement.

Sophia is involved with a local Catholic order originally founded in Spain referred to as The Servant Sisters of the Home of the Mother. She has counseled, volunteered, and aided with the order’s camps, pilgrimages and weekend retreats, both growing in her Faith and assisting others to grow in theirs.

For two and a half years, Sophia was heavily involved in her parish’s Youth Group, assisting, leading and organizing activities for her fellow youth. Sophia was also active in her parish’s choir for many years with the desire to lead her fellow parishioners closer to Christ through music.

All of these things have contributed to Sophia’s growing love for Christ and His radiant Church. Sophia currently resides in Florida with her family and an array of chickens, dogs, cats and goats.

Catherine and Sophia are talented Strategists in training for The Woman School and are leading their generation as women of wholeness! 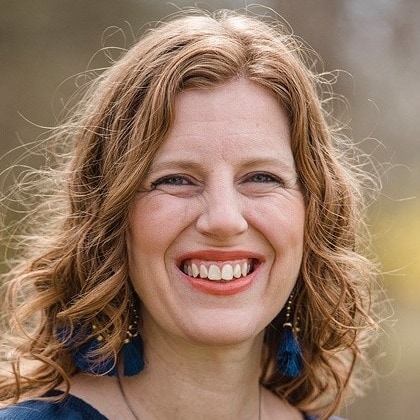 How to be a Gen Z Superwoman in Catholic Friendships

A talk given by two Catholic striving teenagers on how to begin to work towards holier friendships.

It is only too often that both relationships in person and in social media run rampant with toxicity in friendships in today’s society.

Even in Catholic friendships, comparison, competition, and criticism often leak through, destroying potential bonds with others and ultimately leading to quiet desperation and loneliness.

It is our hope as members of the Gen Z generation to provide tools to fight against the comparison, competition, and criticism by being the Superwomen of Faith Christ is calling us to be! It is our desire to inspire in others the knowledge that a deep, meaningful friendship is possible.

By learning what to avoid, we can find what to encourage in our interactions with others. Learning to hold each other accountable and lead each other closer to Christ is the kind of friendship we are called to emulate as Catholics.

Request Sophia for your event

Thank you for your interest in bringing Sophia to your next event!  Sophia will respond promptly with her availability, and any additional questions.